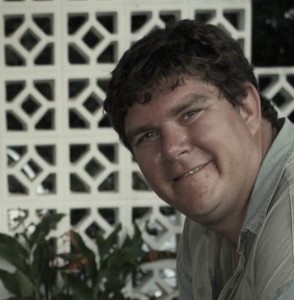 My current research focus at SAIAB is geared towards providing information with which to better manage Africa’s aquatic biodiversity. To this end I have worked on freshwater ecosystems in several African countries including Mozambique, Malawi, Namibia, Botswana, Zambia and South Africa. Current interests are fisheries, native fish conservation and alien fish invasions. As a result my research is multidisciplinary and includes not only research on natural systems and processes but also research on understanding how humans alter and benefit from aquatic systems. Recent invasive fish related projects include assessing the impacts of recreational angling species such as carp and bass on native fish and invertebrate communities; parasitological and ecological research on eels; monitoring the recovery of stream ecosystems after alien fish removal using piscicides; impacts of hybridisation resulting from fish introductions; managing fish invasions in protected areas and assessing the role that alien fishes play in subsistence and recreational fisheries in South Africa. I also provide policy support with regards to inland fisheries and legislation on alien fish management. I am also active in the development of decision making tools used by provincial nature conservation departments to assess invasion risks through fish introductions. I am on the editorial board member of African Zoology, African Journal of Aquatic Science and Journal of Fish Biology and provide expert advice for several organisations including the Endangered Wildlife Trust and the World Wildlife Fund.