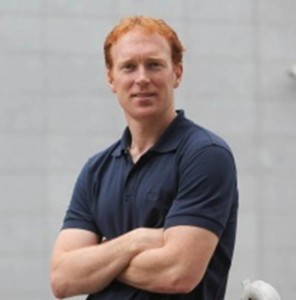 Stephen is a lecturer in the Disciple of Economics in the National University of Ireland, Galway, Ireland with responsibility for the program of research within the Socio-Economic Marine Research Unit (SEMRU). He has a strong background in applied marine and environmental/natural resource economic research and extensive work experience in econometric modelling. Stephen received his PhD in Environmental Economics from Stirling University, Scotland. He has previously worked as an environmental economist in the Rural Economy Research Centre, Teagasc and as a lecturer in Economics in the Department of Economics, NUI Galway. Stephen’s main research interest is in the economics of the natural resource exploitation and his work has been published by a number of the top ranked journals in the fields of marine, agriculture, environmental and natural resource economics.

Hynes, S., Hanley, N. and O’Donoghue, C. (2009). Alternative treatments of the cost of time in recreational demand models: an application to whitewater kayaking in Ireland. Journal of Environmental Management 90(2):1014-1021.